Case studies can shed light on the complex issues surrounding forced marriage – not least how help can be found close to home. The case studies here are adapted from Responding to Forced Marriage: Multi-agency Practice Guidelines. The guidelines were originally published to support the introduction of the 2011 Act and have since been updated in line with the new provisions of the 2014 Act.

Help from a healthcare setting 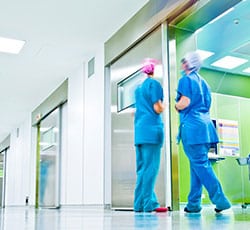 S came to the UK from Sudan following a forced marriage. When she arrived here, she was prevented from leaving the house, discouraged from learning English and subjected to appalling abuse from her husband and extended family.

On one occasion after being beaten by her husband, S went to hospital. Her husband went with her. Fortunately, the consultant that saw S spoke her language and asked the husband to leave. When he refused, the consultant made up a reason for S to accompany him to another room where they could talk in private.

The consultant asked S if she was okay and she told him everything. In the middle of a busy clinic, the consultant dropped everything to help. He phoned the police and the local social work team, who collected S from the hospital and found her a place in a refuge.

S believes that the consultant saved her life.

Support from the school system 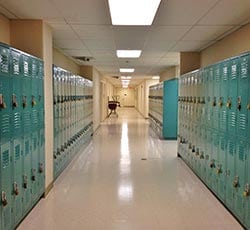 X was 17 when she told her school guidance teacher that she was to be forced into marriage outside the UK following a visit to see family overseas. Whilst with her family, X had agreed to be married, but she later changed her mind on returning to Scotland.

X, a Sikh, was secretly conducting a relationship (mainly via the internet) with a Sikh man living elsewhere in the UK whom she knew through family. Her parents found out about the relationship and confronted X. They then held X at home, subjecting her to verbal and physical abuse, until she consented to the overseas marriage.

Shakti Women’s Aid, the local social work team and the police worked closely with X’s guidance teacher. A subsequent police investigation resulted in X’s parents being charged with assault, threats and breach of the peace. 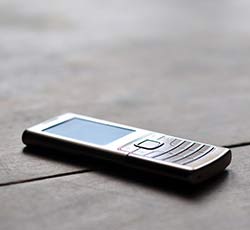 When R, a British national, was 10, her father breached a court order and took her and her four siblings to Pakistan without her mother’s permission. She pleaded with her father to be allowed to return home but he refused, telling her that she was engaged to her cousin. He also told R that her mother didn’t want her back in the UK.

Finally, when she was 15, R managed to use a mobile phone she’d secretly got hold of to contact her mother and ask her for help. But the situation then got worse. R’s mobile phone was found and confiscated. Her father beat her because she had ‘looked at a boy’. R was then told she was going to Afghanistan to meet her future husband.

R managed to get a message to her mother who contacted the Forced Marriage Unit. Court orders were obtained in the UK against R’s father. The British High Commission in Pakistan rescued R from her father’s home and she was returned to her mother in the UK.

During her five years in Pakistan, R was regularly beaten. She had also been confined to the house and prevented from going to school. R is still frightened that her father will return for her but is now getting her life back on track.

R’s two older brothers and elder sister were not as ‘lucky’ as her: each was forced to marry at 15 or 16 years old. 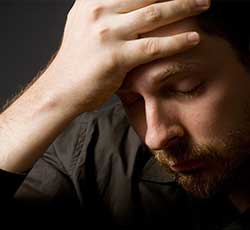 D is 35 and has a learning disability. His marriage came to the attention of social workers after it had taken place. D lives with his mother who is in her eighties. She told D’s social worker that she wanted D to marry a woman who was coming to visit them from abroad.

D said that he didn’t want to get married but his mother told him that no one else would look after him when she died. He was extremely anxious about being married as he worried about what being a husband would involve. D’s wife-to-be came to the UK to marry him unaware that he had a learning disability. She left him two weeks after the marriage ceremony.

This has had a profound effect on D’s self-esteem as he thinks it’s his fault that the marriage was a failure. He has become very withdrawn and will no longer attend the day centre where he had a lot of friends.

Social work is unaware of the long-term plans for D’s care because he doesn’t want to engage with them.

We've come a long way already on our journey towards equality for all. Discover what we've achieved so far.

Celebrating the progress we've already made on equality and recognising the work still to be done.

About One Scotland CTA